You may be accumulating old toys worth money in your attic, basement, or garage from your children’s younger years or even some from your own youth. Whether you are collecting them for sentimental reasons, to pass to your grandkids, or by default because you haven’t taken the time to get rid of them, they may be worth more money than you think.

Here Is Our List Of 10 Old Toys Worth Money 1. Star Wars Action Figures. The priciest are unopened, in original packaging. Auction houses carry the most valuable, but eBay has used action figures starting around $10.
2. American Girl Dolls. Some of the vintage dolls like Felicity, Samantha, Kirsten, and Molly with original accessories can sell for over $10,000. eBay carries many accessories and sometimes the dolls, too.
3. Hot Wheels. These little cars continue to be popular. The current value varies with the number of each type produced. On the eBay site, you can find Hot Wheels from a few dollars to over $100.
4. Pez Dispensers. Originally, sold for a few pennies, they were used to dispense little candies one-at-a-time and now can sell for hundreds of dollars. Online auction sites carry a variety and the most popular tend to be limited edition or commemorative styles.
5. Furby. An electronic toy designed to change over time, Furbies were created only 15 years ago. An in-box Furby can sell for close to $1000, and used ones sell on auction sites for several hundred dollars.
6. Transformers. These vehicles transform into hero action figures. Prices vary, and the most valuable are the new ones that have never been removed from the box. Generally, you can find several at different price points on eBay.

7. Cabbage Patch Kids. These toys range from full-size dolls to smaller, posable dolls to doll accessories. The rarer items sell for more money, and many choices are available on eBay reaching values of $50.
8. Pokemon Cards. These trading cards were popular in the late 1900s. The rarer ones already sell for close to $1000 and can be found on auction sites like eBay.
9. LiteBrite. This lighted peg board coloring method was popular from the 1970s to the 1990. A complete set today sells for $300 and many varieties can be found on eBay.
10. Lego Train Sets. Used sets can be found on eBay for around $100, but the popularity of the Lego building blocks and train sets have driven prices for some vintage sets into the thousands of dollars.Before you jettison those old dolls, games, and books, do some research to find which old toys worth money you may have collected over the years. They are easy to market and have a growing demand.

Check out more life hacks, lists and fun content on our homepage. 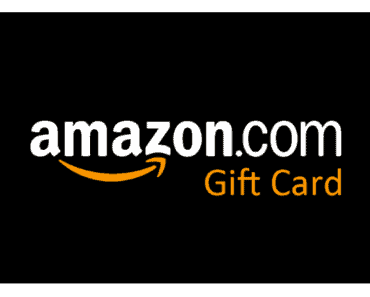